Prices in the core Orlando market took their expected seasonal drop last month. They dropped from a middle of the road $170,950 back in July to $165,000 in August. These prices are according to Orlando Regional Realtor Association’s report. 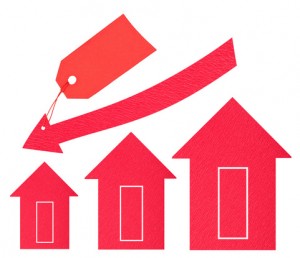 It’s typical for prices to drop at the end of summer, but this decline is partly being attributed to the result of large amounts of distress properties selling last month that furthered the depressing of the region’s median price.

Last month year over year prices in the core Orlando market increased 26 percent for short sales, 9 percent for foreclosures and only 5.5 percent for normal sales. Overall home prices were up 6.4 percent year over year. This is only a fraction of the year over year increases that Orlando buyers and sellers realized last year, which was 24 percent.

2,449 houses sold last month, which is down from both a month ago as well as a year ago.

Homes are currently spending an average of 68 days on the market.

There is concern that the future holds a potential of becoming a buyers market as inventory increases.

Want to know more about the Orlando and Clermont real estate market? Please check out the following articles:

This site uses Akismet to reduce spam. Learn how your comment data is processed.